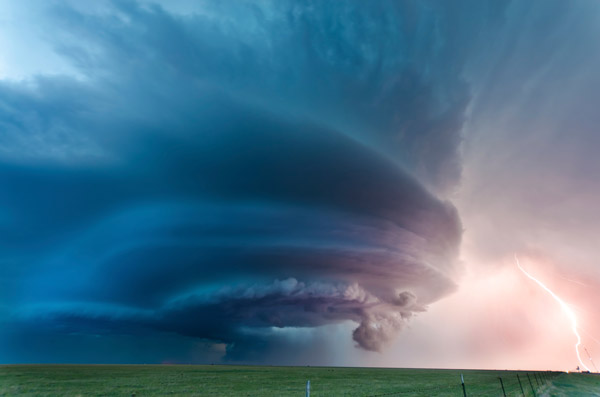 Structural Analysis - The Art of Science

Engineering analysis has to do with the creative application of mathematical theorems to develop approximation models of physical systems.

Widely used for analysis of beams in simple bending: $$ \sigma = {{M y}\over I}$$ An understanding of the implied boundary conditions is important when applying this equation:
it is a simplification of the linear theory of elasticity which provides a means of calculating the load-carrying and deflection characteristics of beams. It covers the case for small deflections of a beam that are subjected to lateral loads only. There is no consideration of axial stresses/strains.

Daniel Bernoulli (1700-1782) was a Swiss medical doctor whose passion was mathematics. In 1724 he published his first work, Mathematical Exercises, exploring fluid mechanics, probability theory, differential equations and geometry. In 1725, Bernoulli was appointed Professor of Physiology at Saint Petersberg Academy of Sciences, where he completed his greatest work, Hydrodynamica, in 1733.

Bernoulli's father, Johann (Chair of Mathematics, Basel University) sent his best student, Leonhard Euler, to work with Daniel at the Academy in 1727.

Although first published in the early 1770's, the first major application of the Euler-Bernoulli beam theory was the design of the Eiffel Tower during the 1880's.

By seeking, you will discover ( JS Bach )